$24.99
Bloodlines Music
The power of music never ceases to amaze, and that experience is enhanced when two of the finest voices in Australia are singing for you. Vika & Linda Bull have comprised one of the most distinctive, versatile, and emotionally charged vocal sounds on the Australian music landscape since their multi-platinum conquest of pop radio with The Black Sorrows in the late 1980s. And since that time, the sisters have forged diverse pathways into soul, gospel, rock, country, and the island music of their Tongan ancestry.

‘Akilotoa showcases Vika & Linda’s remarkable voices, as well as Australia’s finest songwriters, including Paul Kelly, Stephen Cummings, Mark Seymour and Archie Roach, amongst many others. Many of the songs were written especially for Vika & Linda, including Paul Kelly’s ‘Be Careful What You Pray For’ and ‘To Be Good Takes A Long Time (To Be Bad No Time At All)’. The collection also celebrates the sisters’ Tongan heritage, with songs such as ‘The Parting Song’, ‘Grandpa’s Song’ and the title track ‘’Akilotoa’.

Vika & Linda – who were inducted into the Music Victoria Hall of Fame in 2019 – are admired and respected as two of our finest singers.

“Having recorded and performed together for 35 years – including with the likes of Paul Kelly and Joe Camilleri – it’s no great surprise that the Bull sisters can make something tricky look and sound so easy,” The Australian said recently.

“Their voices combined sound salty-sweet,” Paul Kelly says, “and have that elusive twinned quality you only get when siblings sing together – two swallows swooping and spiralling in the air as if invisibly girded. Vika has great cut and articulation and can really open up the throttle. Linda is warm and mellow like honey. But they can switch roles. They can both be tough and tender.”

And as Kasey Chambers says, “Hearing Vika & Linda’s voices together is still one of my favourite sounds ever.”

Sorry, due to licensing this product is not available for purchase from your location. Please contact us if you think you've seen this message in error. 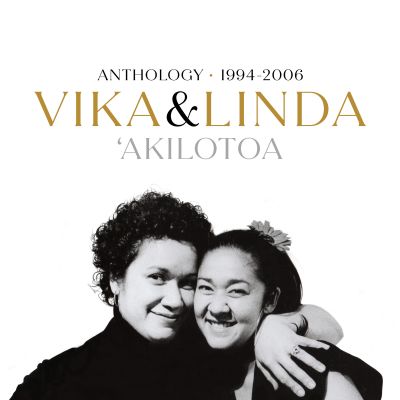