"It was a little overdue," Ian Moss says of his new album, in his typical understated way.

This album is also Mossy's finest collection of songs since his multi-platinum, ARIA Award-winning solo debut, 1989's Matchbook. And it's his most personal record yet. Mossy co-wrote every song on the album, aside from 'My Suffering,' a beautiful song which was written by his Cold Chisel bandmate and dear friend Steve Prestwich, who died in 2011.

"It means a lot to me that there's a little bit of Steve on this album," Mossy says.

There are other little nods to Cold Chisel: Charley Drayton – who joined Chisel after Steve's passing – plays on ten tracks. Don Walker's piano punctuates 'A Girl Like You', which name-checks one of Chisel's favourite haunts when they moved to Sydney in the '70s, the Manzil Room. And the album was produced by Peter Walker, who also produced Cold Chisel's self-titled debut in 1978.

It's no accident that the album is self-titled. This is the pure stuff. Classic Mossy.

In 2007 he told the Sydney Morning Herald, "I haven't made my definitive album yet." Ten years later with the self-titled Ian Moss, he might have just done that. 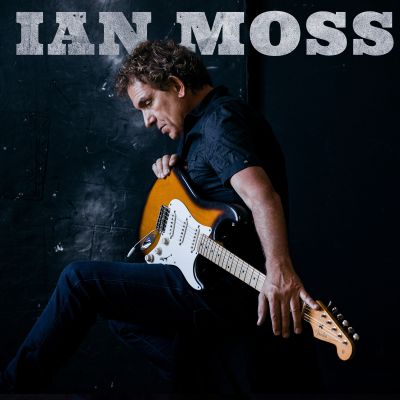